This list took some thinking about but it’s been an illuminating exercise. There are a couple of trends that I’ve tracked that certainly match my own observations of my music tastes and listening habits.

Firstly, I created a long list using Shortcuts of all the music I have saved in Apple Music with a release date between January 1st 2010 and the end of this year.

It’s a simple two-step shortcut that you can download here and once it’s found all the music that fits the mentioned criteria it sorts it by release date, i.e. oldest to newest. This gave me a playlist of 2894 songs totalling 207 hours and 23 minutes. With this playlist I just scanned through and decided on my favourites.

The term “favourite” was the sticking point here. The albums on this final list aren’t the albums I’ll necessarily have on repeat to this day but they’re the ones that I have a particular attachment to for one reason or another. Those reason might be sentimental, because I enjoy all the songs on the album, or because I do in fact still listen to it today and find it still holds to my tastes. Some albums on the full playlist definitely do not hold up.

To say that this exercise didn’t take me down memory lane would be a lie. It got me thinking about this piece in the New York Times where, essentially, the music you listened to in your mid-teens is the music you have the strongest sentimental attachment too and likely to class as your personal favourites.

While I was certainly past my mid-teens at the start of the past decade, seven out the eleven albums I’ve chosen are from its first four years and only one is from the last two years.

I’m not contesting that sentiment weighs heavy on favouritism so this is probably why music from the past few years is perhaps still too ‘fresh’ to fall into the favourite category though some albums may yet fall into that category.

The second observation I made is that my music tastes have evolved over the decade. I started the decade listening to a lot of rock-based music; everything from indie, post-hardcore, and metal. If it had drums, electric guitars, and had a certain angst that you might associate with late-teens and early twenties then I’d listen to it.

While I was at university at the beginning of the decade (2010-2013) I began listening to film scores and more classical-based music. This is a trend that continued over the decade and you can see that three of the last four albums are classical or neo-classical.

I’ll save reviewing each and every album on this list so I’ll leave it below with links to all the albums on Apple Music. 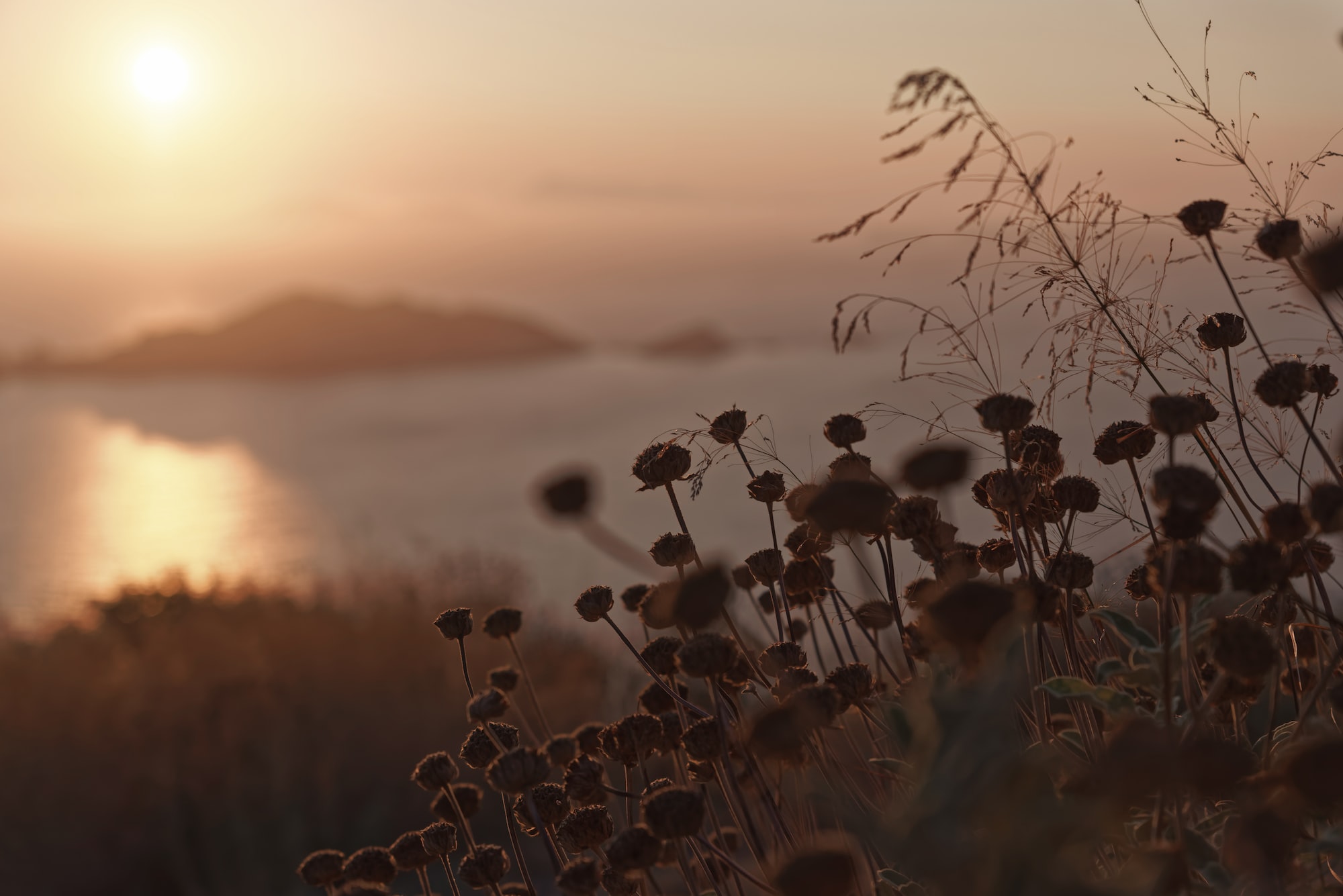 Not a checklist but some components for a good day

Recently, I moved my website — this one! — from Squarespace to Ghost and it was a process that was about as complex and time consuming as I’d thought it’d be.